If your pet is suffering from a stomach upset that lasts more than a day or so, your veterinarian here at Paws & Claws Pet Medical Center serving Gresham and Troutdale may diagnose Giardia. Giardia is caused by a parasite that lodges in the pet’s intestinal wall and which can also spread to humans. 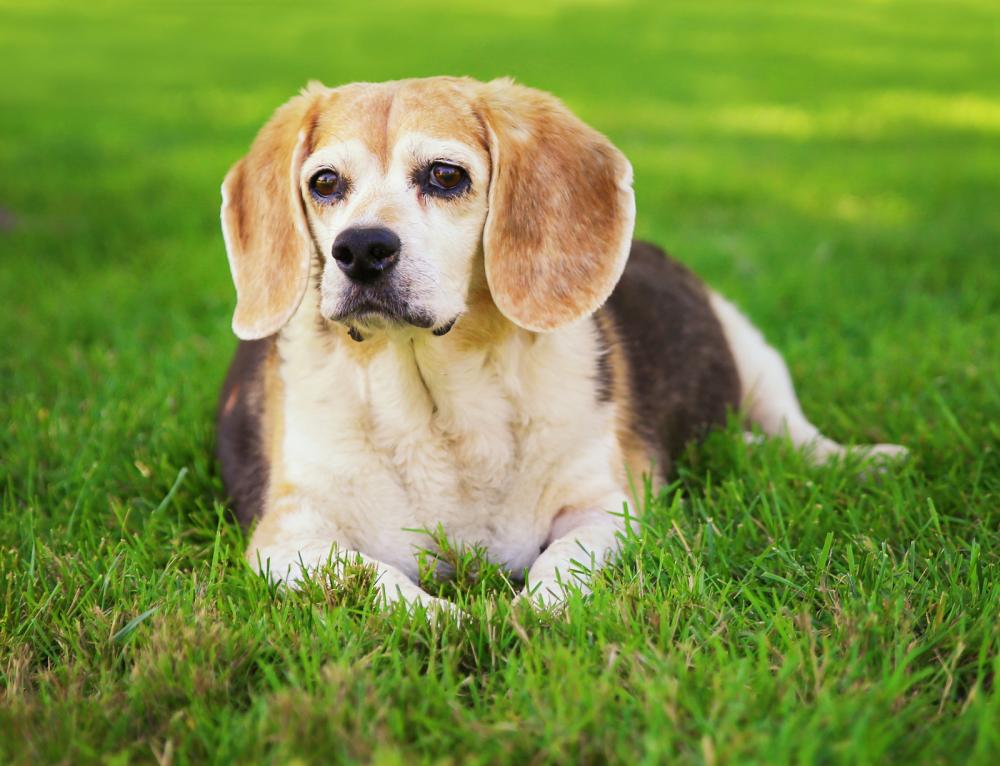 Unlike other parasites, Giardia is caused by a single-cell, microscopic parasite that adheres to the intestinal wall of the pet, causing a myriad of intestinal symptoms. There are two forms of the parasite. One remains in and feeds off the pet’s intestines, while the other is a cystic and stronger form which comes out in the stool. The cystic form can survive for months, especially in water.

The Symptoms of Giardia

If your pet exhibits any of the following symptoms, it’s important to let your vet here in Troutdale and Gresham know as soon as possible:

The good news about Giardia is that it is generally not life-threatening except for kittens and puppies or for any pet that is very dehydrated.

How Pets Get Giardia

Giardia is spread through the feces of infected animals, most often when a pet drinks contaminated water such as in dirty ponds or standing water. Pets can also pick up the parasite by playing in an area that has been contaminated by infected feces as well as licking anything that might carry the organism, such as the kitty-litter box. Another reason why it’s so important to contact your veterinarian quickly is that Giardia is not the only parasite that causes intestinal symptoms. The other parasites include Coccidia, Crytosporidia, and Toxoplasma.

Giardia sometimes takes several tests to come to a final conclusion, but here in Troutdale and Gresham, your veterinarian has the skill to diagnose cases of pet Giardia.

Once the vet has made the diagnosis, your pet will immediately be put on a course of antibiotics, generally metronidazole, which has proven effective in killing these parasites. The usual treatment is for five to seven days. Sometimes the vet may combine the antibiotic treatment with fenbendazole, an anti-parasitic drug. If your pet has become dehydrated, he or she may need intravenous fluids. Once the organism has been eradicated from the pet’s intestines, most animals recover completely.

Can Humans Get Giardia from Pets?

Human beings typically get Giardia when traveling to other countries and drinking contaminated water. Although unusual, there have been some cases where people have gotten Giardia from animals. To keep yourself, your family, and your pet safe from Giardia, keep the water bowl clean and in an uncontaminated area. Keep pets from drinking from ponds or other dirty water sources.

Anytime your pet experiences intestinal symptoms, call your Gresham and Troutdale veterinarian right away to get prompt treatment.