Giardia is an elusive parasite that attacks pets’ intestinal tracts. If your pet has a prolonged bout of diarrhea and vomiting, it’s time for a thorough workup by your veterinarian Paws & Claws Pet Medical Center serving Gresham and Troutdale. 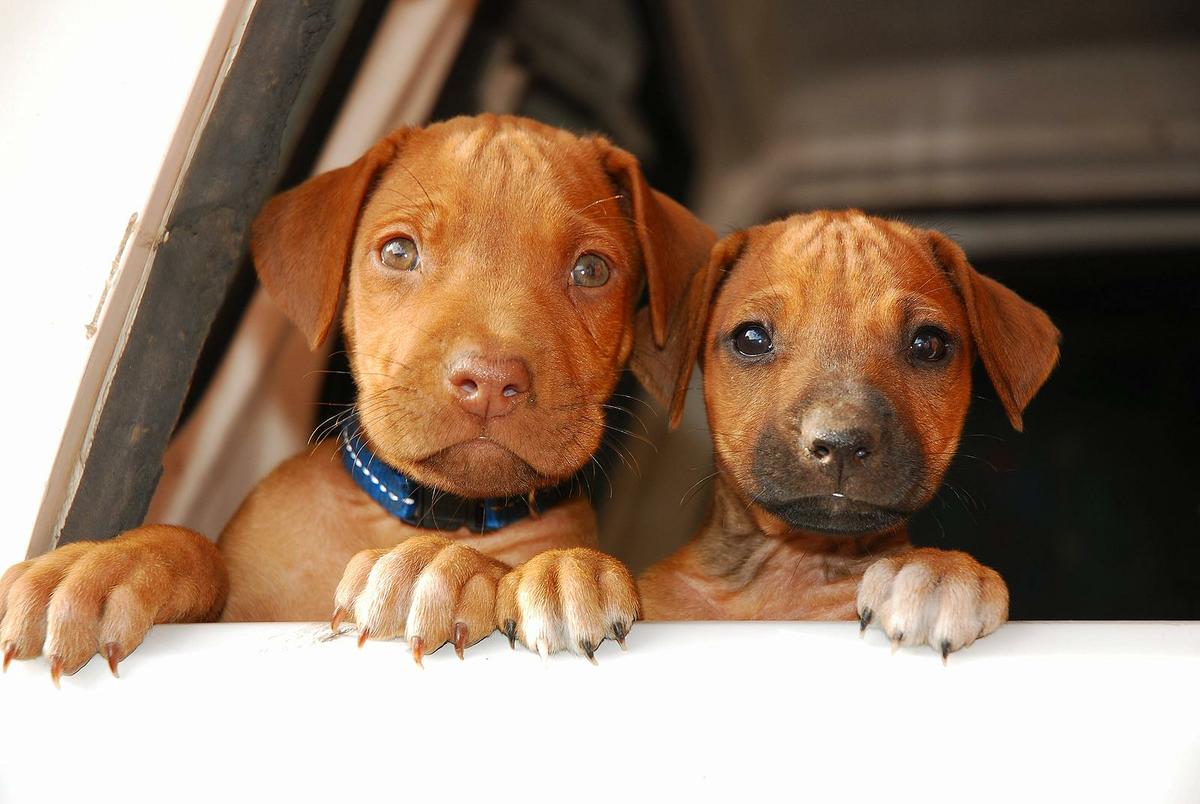 Giardia is caused by a single-cell, microscopic organism that lodges itself in and feeds off the intestinal wall of its host, causing a number of gastro-intestinal symptoms. The most obvious of these is greasy, malodorous, soft stools or diarrhea that may also appear greenish in color. Your pet will probably have foul-smelling flatulence, pain, and vomiting. A major danger is that the pet will develop dehydration which may require hospitalization and intensive care by our vet in Troutdale and Gresham.

How Pets Get Giardia

Giardia is passed on by the stools of infected animals. Pets pick up the parasite by drinking contaminated sources such as in ponds or standing water. Playing in areas that have been contaminated with feces containing the parasite or licking infected objects such as kitty-litter boxes are other ways of becoming infected.

In most cases, Giardia is not life-threatening and can be easily treated. However, for puppies, kittens, and other pets whose immune symptoms may be compromised, it can be a dangerous disease. Making a definitive diagnosis is sometimes difficult because not every stool sample contains evidence of this parasite. However, our veterinarian is experienced and has the advanced technology to make an accurate diagnosis.

If the testing proves positive for Giardia, our veterinarian will prescribe a five to seven-day course of an antibiotic, most often metronidazole. If the case is especially stubborn, an anti-parasitic medication may be added to this regimen. Pets who have become dehydrated may need intravenous treatment to restore proper fluid levels. In general, most pets recover completely from Giardia once treated.

Although generally not a serious disease, it’s important to contact your Gresham and Troutdale vet anytime your pet has diarrhea or vomiting that lasts more than one day. Call us at (503) 661-1833 to find out more about Giardia and other parasites.